On George and Ike 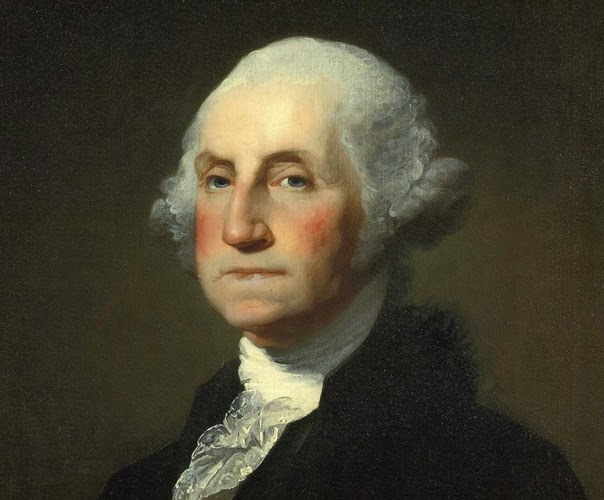 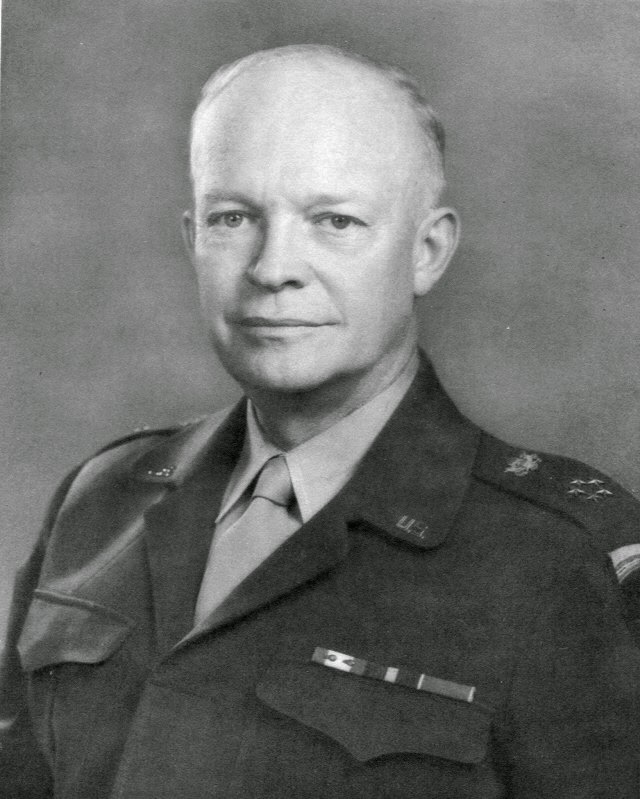 While neither of these two guys were perfect (the former not only having been a slave owner but a virulent one and the latter having played a key role in the Shah's ascendancy), they were probably the two most prudent and wise Presidents when it came to foreign policy and keeping a lid on militarism as an end. I don't know, maybe because the two of them themselves were Generals and had seen close-up the horrors of war they were a little more reticent to plunge the country into it (Washington staying out of European conflicts, Eisenhower refusing to bail out the French troops in Vietnam). Whatever it was, it was certainly better than the progressive and neoconservative adventurism that has so hugely characterized other Presidencies and wouldn't it be nice to at least entertain that humility once again?

Posted by Will "take no prisoners" Hart at 9:25 AM

The Shah was a moderating factor that kept the USSR at bay (initially) and the pure evil of Khomeini from taking power (later). Iranians look back to his era, despite its flaws, as an enlightened golden age.

Consider also that the Shah also stood out in that he did not want to kill off all the Jews. Which makes him a major contrast from others in that area.

Agreed...
"“My first wish is to see this plague of mankind, war, banished from the earth.” -Washington
"The hope of the world is that wisdom can arrest conflict between brothers. I believe that war is the deadly harvest of arrogant and unreasoning minds."
-Eisenhower