It's Raining Bombs and Lies 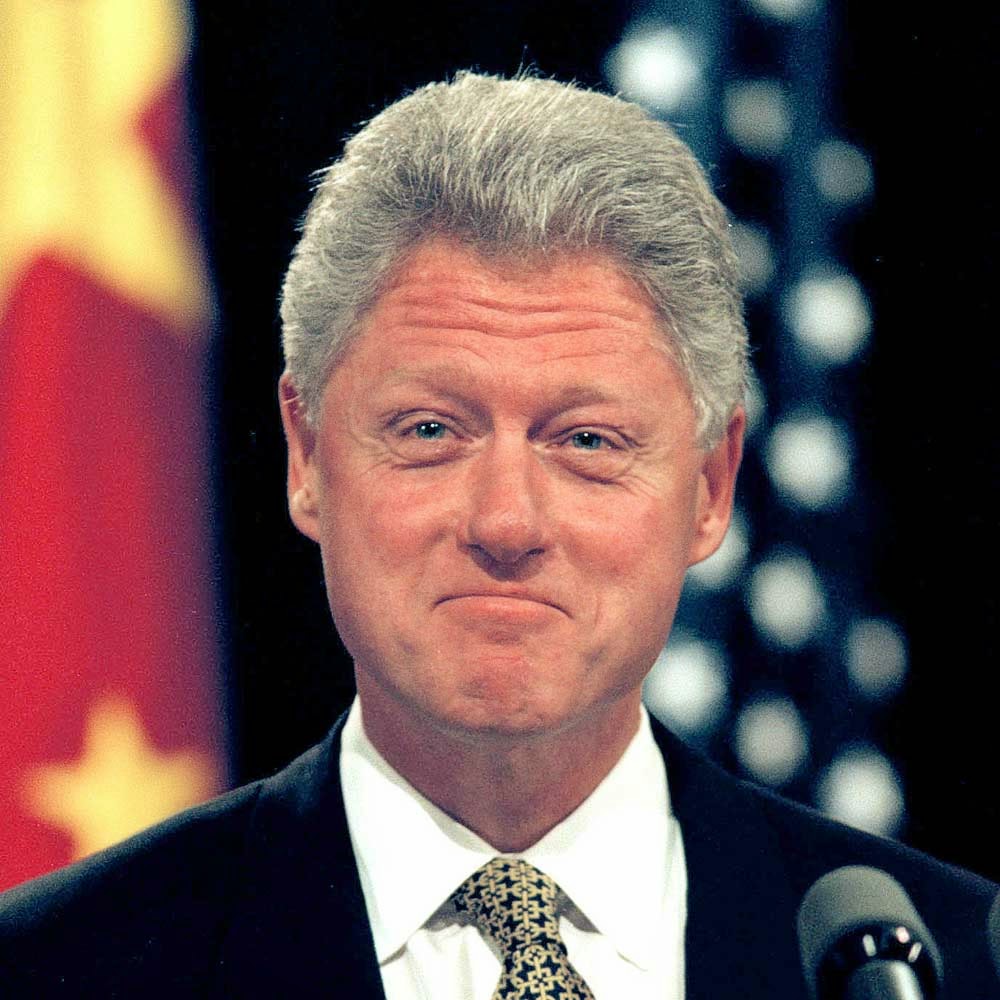 According to former State Department official, Norma Brown, there wasn't a humanitarian crisis in Kosovo UNTIL NATO and the Clinton administration (wagging the dog, perhaps?) started raining bombs upon it (https://conservativesonfire.wordpress.com/2013/08/28/kosovo-and-syria-two-convenient-lies-an-essay-by-norma-brown/). And it wasn't just her asserting this, either. Rudolf Scharping (former German Minister of Defence) had stated in current time that, "In recent days, there were no major armed clashes between Serbian-Yugoslav forces and the KLA. Serbian security forces these days limited their action to routine operations such as inspections, patrols, search for weapon stashes and monitoring major connecting roads." Of course the fact that a) Serbia was a sovereign nation that hadn't attacked NATO and b) there wasn't a U.N. resolution to authorize the months-long, 24/7 attacks is probably enough to call the action illegal and what in the hell are we doing over there in the first place?
Posted by Will "take no prisoners" Hart at 5:08 PM

Clinton escaped your list in your most recent post, about Presidents who plunge this nation into needless war.

Whatever our disagreements about Serbia and its neighbors, I'm sure we can both agree that Serbia never attacked the US or its allies, but Clinton plunged the US into war against it.

Is he not on your list because you now consider this war not "needless" ?

Maybe I should have put him on the list in that, while no U.S. soldiers perished, a hell of a lot of civilians did.......And let me clarify a little here. I am NOT pulling a Michael Savage and saying that the Serbs were a bunch of choir boys. They totally WERE NOT. My only point is that there were atrocities on all sides and that it appears that our intervention caused a lot of suffering across the board.......And don't you find it a tad suspicious that this Kosovo air campaign started in very close proximity to the whole Lewinsky fiasco?

I once read something, good advice, about avoiding foreign entanglements.

These days we search them out it seems.

"And don't you find it a tad suspicious that this Kosovo air campaign started in very close proximity to the whole Lewinsky fiasco? "

Clinton did a fair amount of wagging the dog, it seems (and this from an individual who generally likes the guy and would still take him over Bush Jr. and Obama).